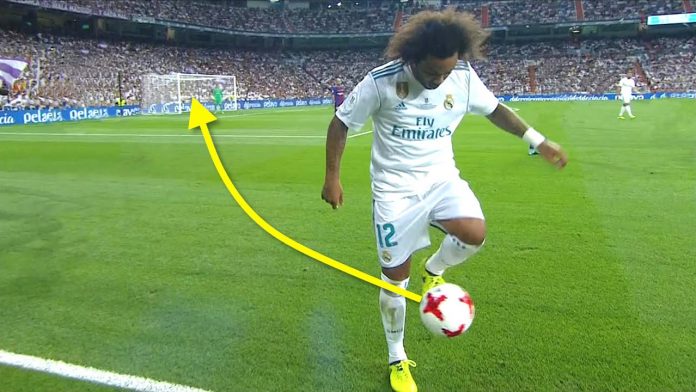 London (AFP) – Injuries in Europe’s five major leagues rose 20 per cent in the 2021-2022 season, according to a study published on Wednesday, as debate intensifies over football’s crowded calendar ahead of the World Cup.

The injury cost was calculated by multiplying the player’s daily cost by the number of days he was unavailable due to the injury.

FIFPro says structures must be put in place to reduce players’ workloads.

For the first time this year, a European campaign by way of the World Cup will be halted mid-season, causing more crowding in matches on both sides of the tournament in Qatar, which begins on November 20.

UEFA has increased the number of competitive matches with the addition of the Nations League to the international schedule and the expansion of European club competitions from 2024.

FIFA is set to follow suit, with the World Cup expanded to 48 teams from 2026.

The Premier League had the highest injury cost of any of the top five divisions at around £185m, with La Liga coming in second with a £109m margin.

French champions Paris Saint-Germain had the highest injury cost of any club in Europe at £34m.

The permanent adoption of five substitutions per side by football lawmakers IFAB is designed to reduce the burden on players.

But FIFPro is urging FIFA to move forward by imposing minimum four-week off-season breaks and a two-week mid-season break for each player.