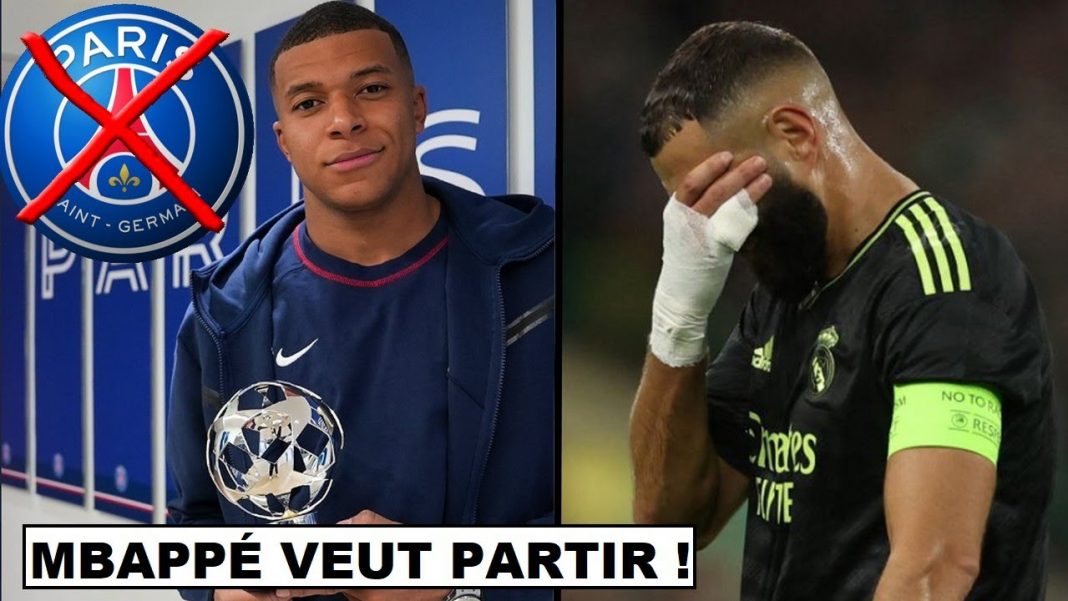 The controversy continues to swell for Kylian Mbappe. Consequence of his desires elsewhere. Just four months after extending his contract with PSG, the Bondynois, unhappy with his fate with the Rouge et Bleu, has decided to leave the capital club. Several reasons would explain this point of no return between the broken promises in terms of recruitment and a leading position that he no longer wants to hear about.

The streak earned the former Monegasque a lot of criticism, targeted by many former players like Thierry Henry, Rio Ferdinand or Guti. The Parisian n ° 7 can however count on the support of Rolland Courbis. “With the same three monsters Messi, Neymar, Mbappé last season, Mbappé was clearly the best with a use that is the same, first observed the former coach at the microphone of RMC. For me, Mbappé is going through a somewhat difficult period. On its use, there was never any question of it being used as a pivot. Last season he was wandering around and I don’t see why he wouldn’t be wandering around this year. If promises have not been kept, we calm down and the promise of a real number 9 may come in January.

This Neymar is unbearable

And if no reinforcements arrive, Rolland Courbis has an idea: to fix Neymar at the forefront. A Neymar who does not convince the former defender. “If Galtier is to solve the problem of the three monsters, it is Neymar who must play in a role of number 9, not Mbappé. And you (Neymar) go on the bench if you don’t want to play pivot, he thundered about the Brazilian. Be happy to be here. Obviously I’m harder on Neymar. If I were PSG, I wouldn’t have a short memory. »

“This Neymar is unbearable, he added. There is the World Cup, he must be focused, serious and will soon find himself behind Donnarumma to defend. But let’s not take people for more idiots than they think. are. This Neymar is unbearable: you play number 9 or you clear. I am more for Mbappé than for Neymar, more for Messi than for Neymar. If the supporters have a short memory of what Neymar has not done for five years, too bad for them. “

2022 World Cup: traditional dances, unifying speeches, deserted stands … We experienced the ceremony and the opening match of the World Cup