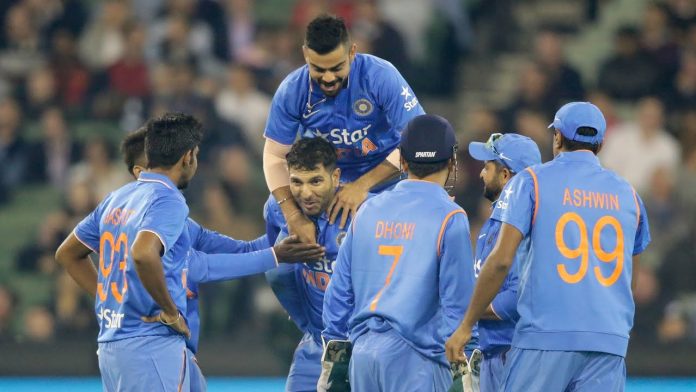 The Kerala Cricket Association (KCA) has dispelled fears that the Thiruvananthapuram T20I between India and South Africa on 28 September was threatened. “There is no disruption, the match will go ahead as scheduled,” KCA club secretary Krishna Prasad told Cricbuzz on Wednesday (September 21).

Doubts about the Twenty20 International arose after the Kerala State Electricity Board (KSEB) decision to pull the power supply plug to Greenfield, the venue of the game.

“Strength or not, the match will be played with the help of generators anyway. This is the way for any international game, because the game cannot rely on uninterruptible power supplies from state boards across the states. We need power before the match and for maintenance and for that,” the KCA official said. We have taken precautions. Generators will be pressed to serve. We want the match and it will happen.

KSEB cut electricity supply to Greenfield due to non-payment of energy bills amounting to Rs 2.5 crore. Greenfield Stadium is owned by Kerala Sports Facility Ltd (KSFL), which has already defaulted.

“There is a theater and a ballroom that has used up energy and this law is pending and we are not interested in that. Why pay for other people’s consumption,” Krishna Prasad said.

Thiruvananthapuram is the first of the three T20Is allocated between India and South Africa with the other two in Guwahati and Indore on October 2 and 4. The T20Is are followed by three ODIs on October 6, 9 and 11 in Lucknow, Ranchi and Delhi.

The Bengal Cricket Association (CAB) has appointed Sourav Ganguly as its representative to the Annual General Meeting (AGM) of the Board of Control of Cricket in India (BCCI). The Ordinary General Assembly will decide to elect or re-elect the bureau members of the Chamber of Commerce and Industry with Ganguly himself amid much speculation over whether he will become president of the International Cricket Council (ICC). The Ordinary General Assembly is likely to be held in Mumbai on October 18.